Here at livingponds we deal with alot of questions ref fish health and how to treat them the correct way, we carry a large range of treatments in-store which helps to sort out most of the major diseases you would find these days in Goldfish and koi, Here listed are the main diseases which pop up more than others, if you are concerned please give us a ring or send pics to us by email ref your worries or better still pop into the store and we can discus further.

We do offer a call out service as well. 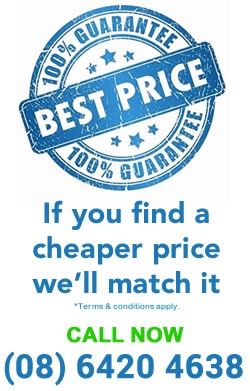